For teams of all sizes

Pachno is built for teams of all sizes. From startups of 1 to multiple teams of teams - Pachno works with you and your team. 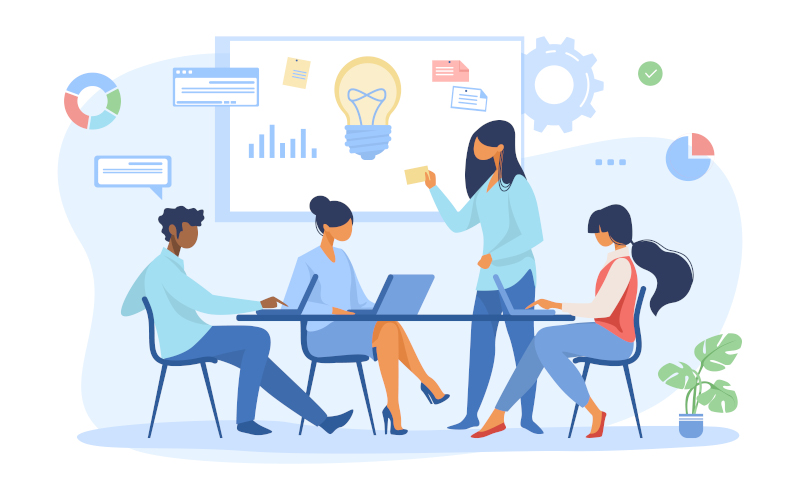 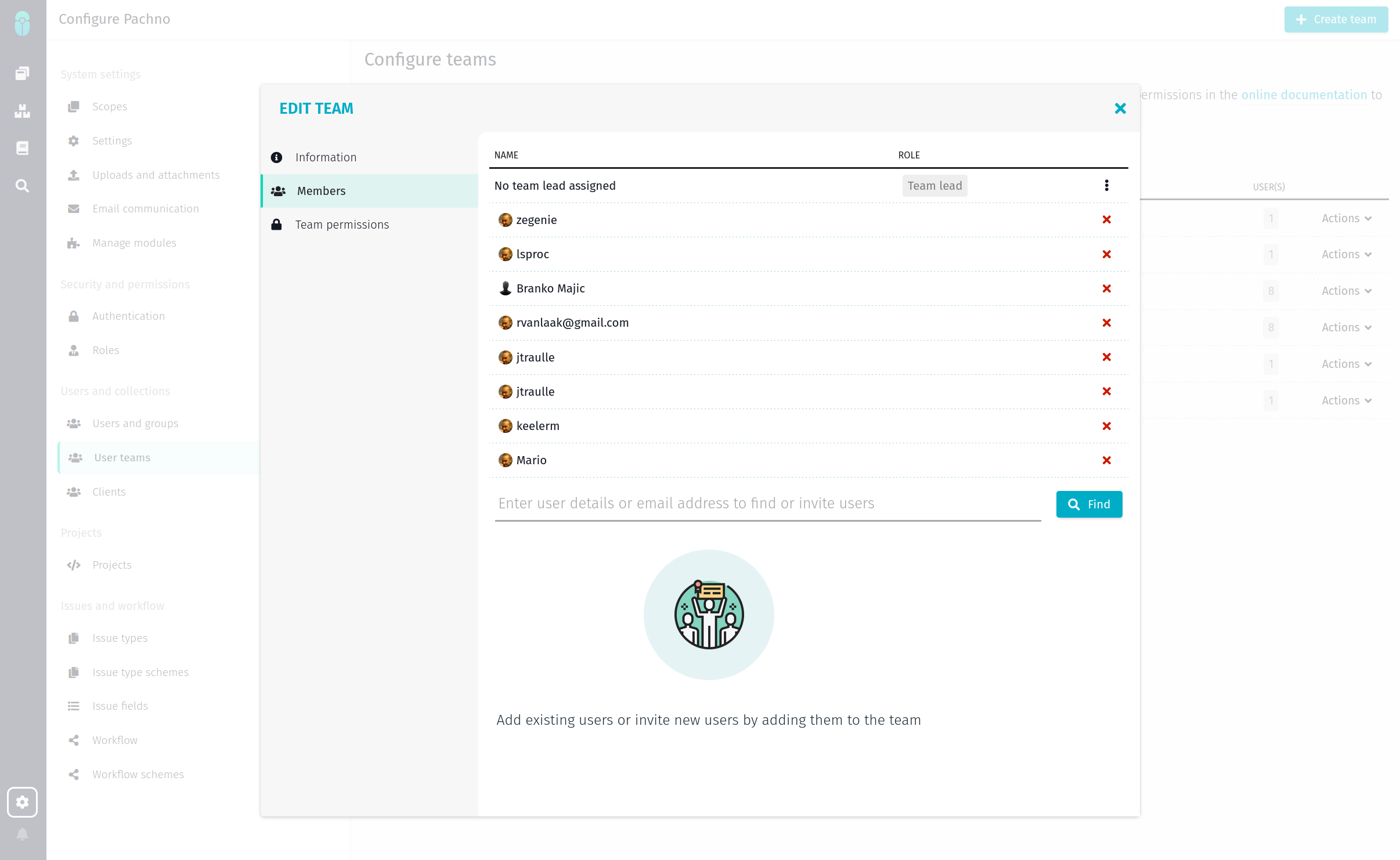 Create teams in Pachno that reflects the team in your organization.

Assigning team leads let you define roles, and teams can even have special permissions.

Assign teams to projects to give everyone on that team specific roles.

Define team roles so you don't have to manually add and remove people - if they're in the team, they're in! 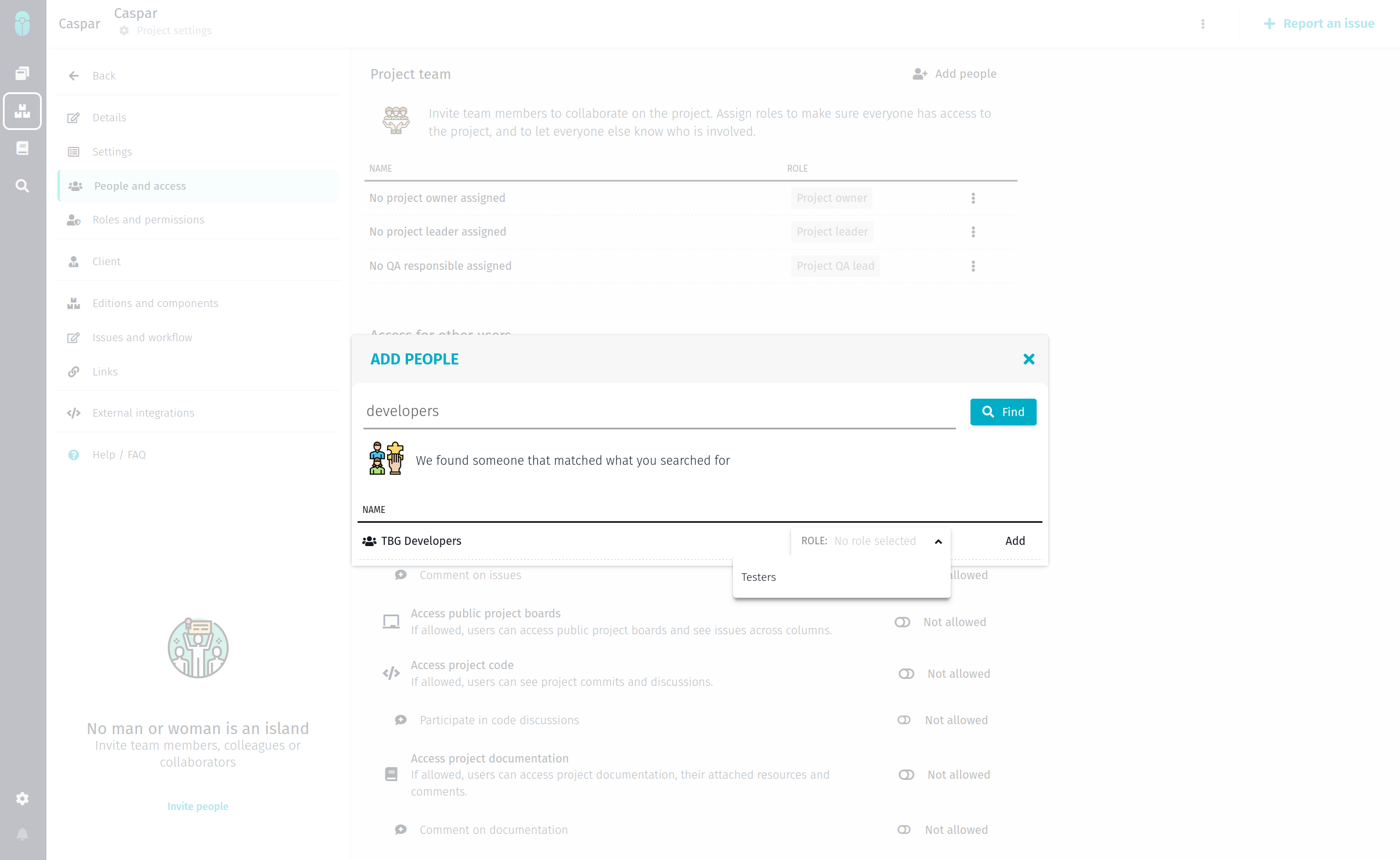 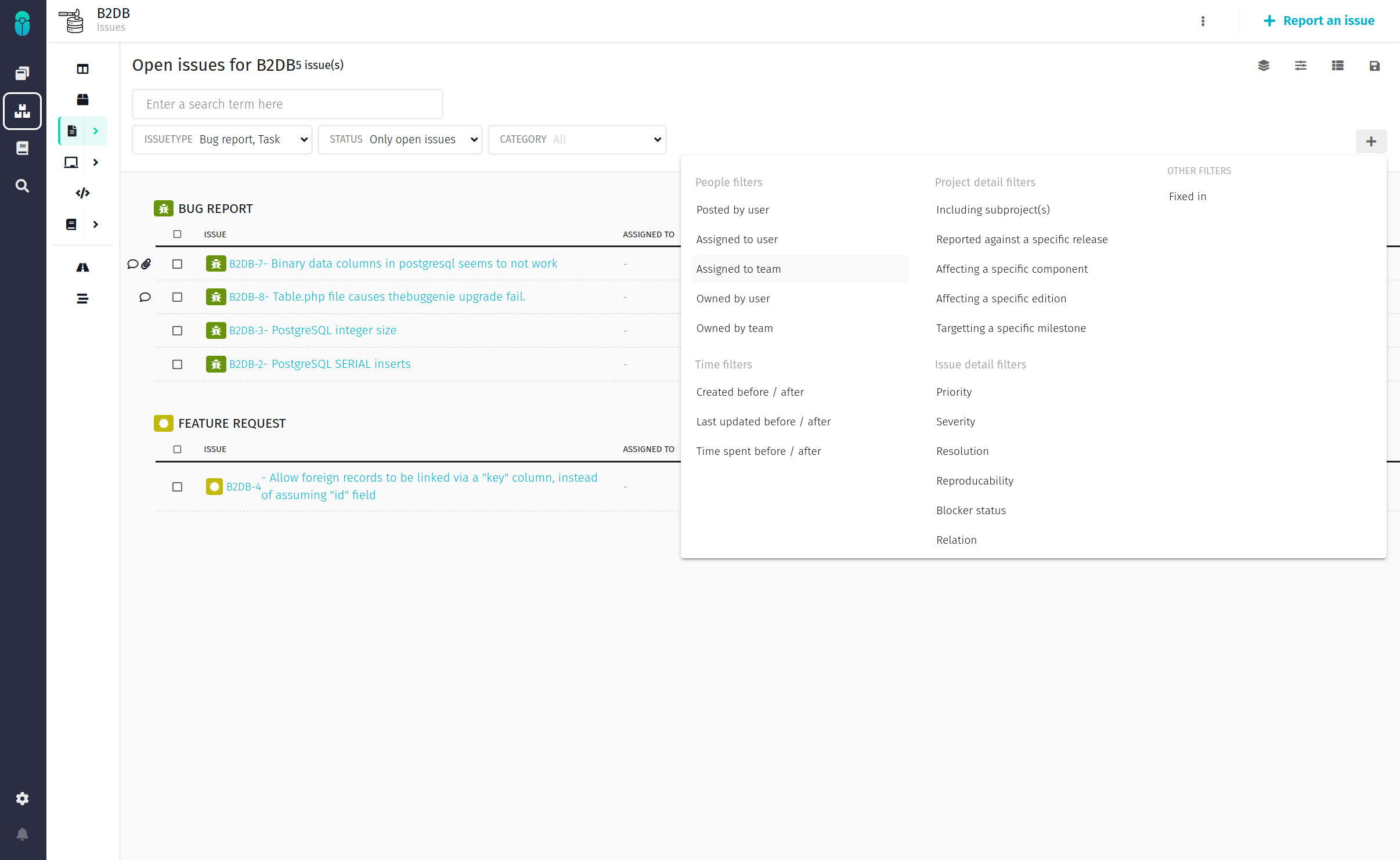 Teams can be assigned almost anywhere a user can be. On-demand teams let users team up on individual tasks.

Pair programming and teamwork has never been easier.

Why use Pachno for teamwork 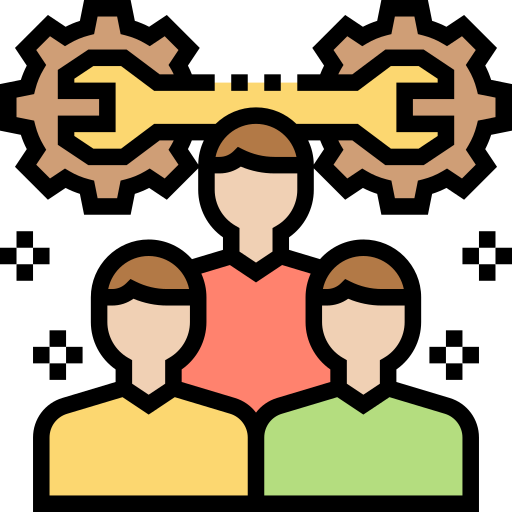 Teams that reflect you
Teams in Pachno are digital versions of the real teams. Whether it's one of many teams, or a team of one. 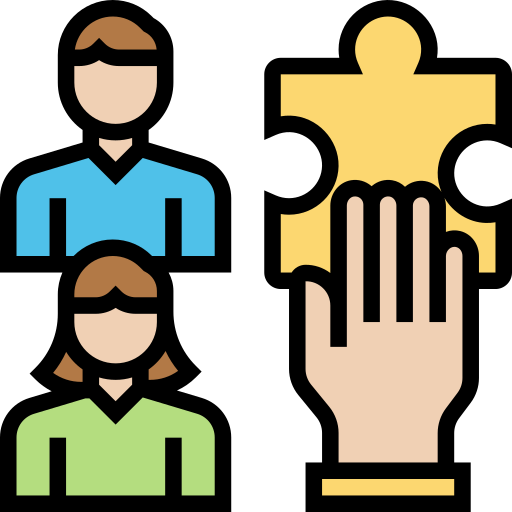 Teaming up
Teaming up with other users in Pachno is super simple and allows for great cooperation. 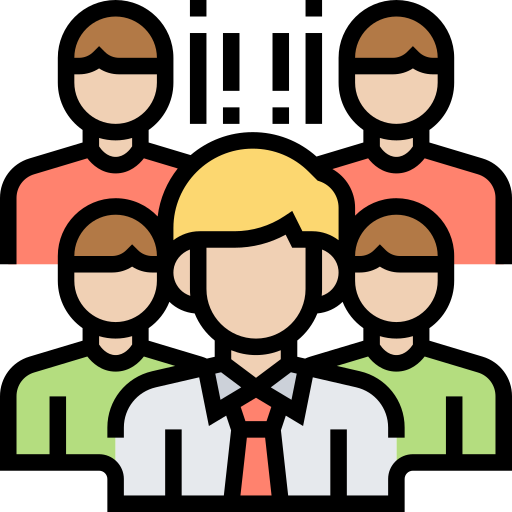 Team roles
Teams get roles, which means handling access and permissions across hundreds of users is as easy as adding them to a team.

Pachno is developed by a community of volunteers, driven by a passion for open source software and collaborative solutions.
If you want to influence or participate, join our growing community!

Chat with us Visit the online community Report an issue 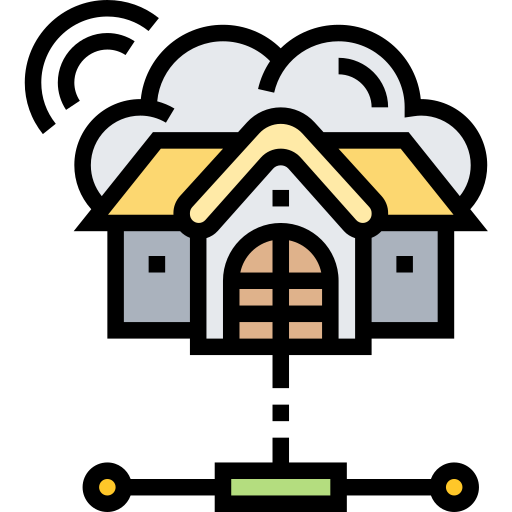 Full control, hosted by you Download from github and host it yourself. Full instructions available online.
Download from Github Help & guides 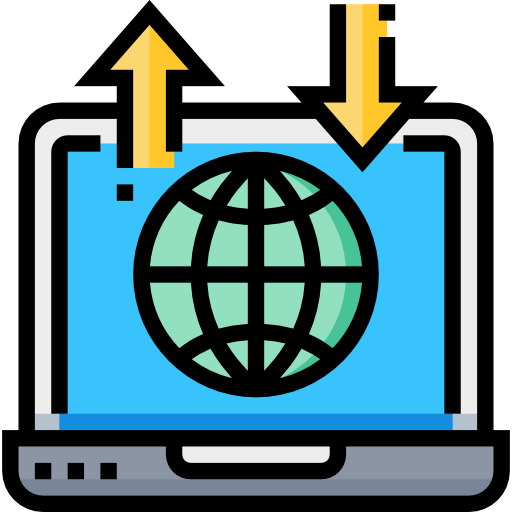 Hassle-free, hosted by us Choose from a variety of extensions and integrations, and don't worry about upgrades.
Get started for free Pricing 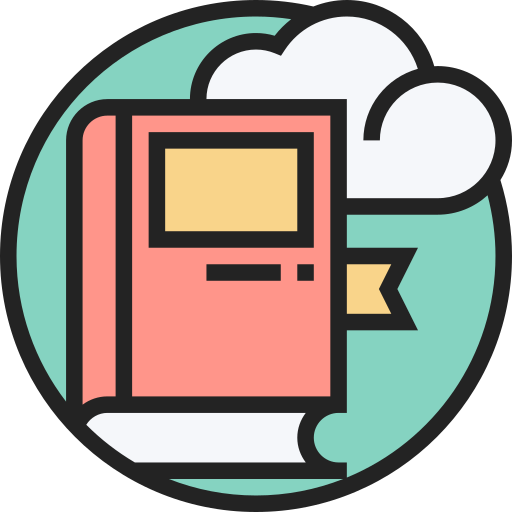 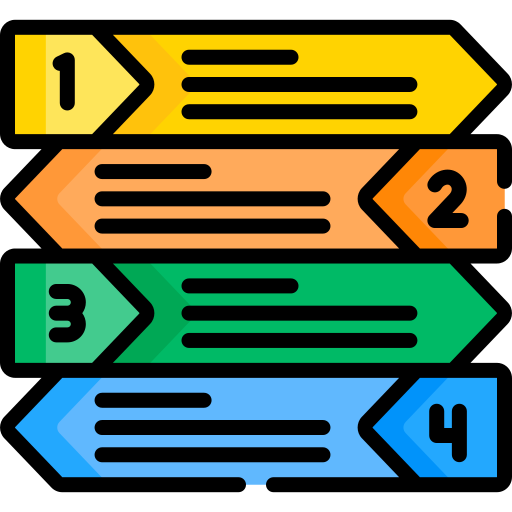 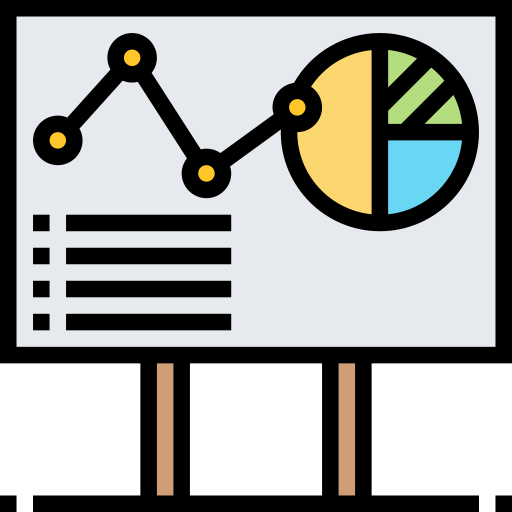 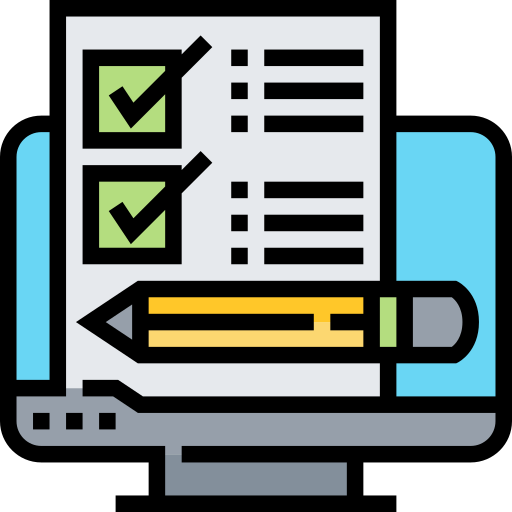 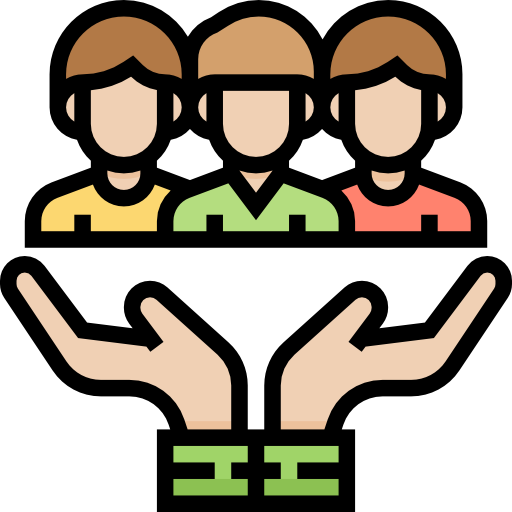 A team of one - or one of many teams? Team support for multiple teams and clients 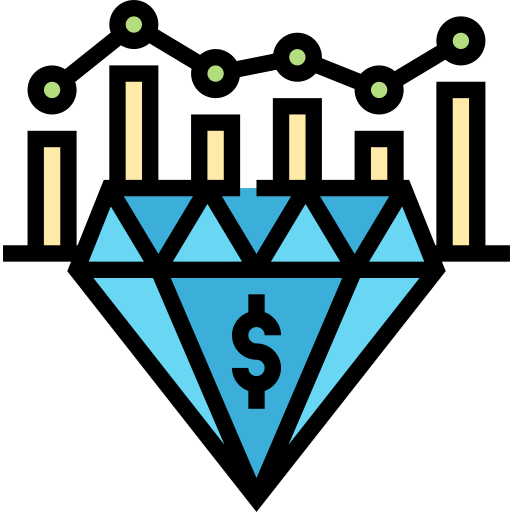 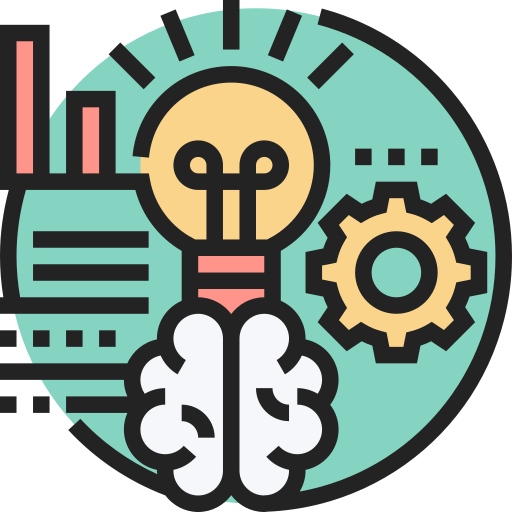 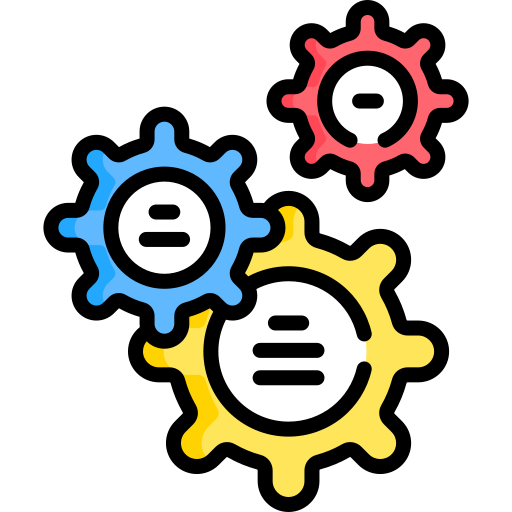 A platform, not just software Pachno is more than you see - it's an extensible module-based platform, built to expand and improve Explore or learn about modules 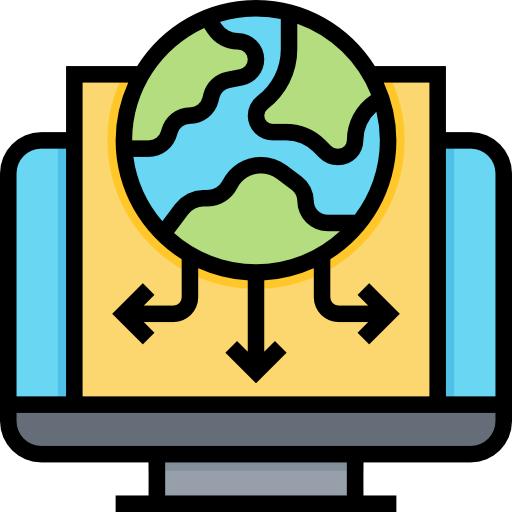